Over the past two years, the battle between digital retailers Valve and Epic has never ended. Each party has its own advantages that the opponent cannot yet have.

However, Valve has not had many strong measures to satisfy both players and developers. Epic recently announced it officially became a multi-platform publisher. It is called Epic Game Publishing with the goal of stepping deeper into the digital business.
With a new name, Epic has plans to release games coming from the developers behind games like The Last Guardian, Limbo and Control.

According to Epic, it will pay 100 percent of development costs including wages, quality testing, localization and marketing for its products.
In addition, Epic will guarantee ownership of the products as well as creative control for developers. In terms of profit sharing, developers will receive at least 50 percent after Epic recovers costs.
In general, Epic’s revenue share may not match those of other publishers that give developers a bit of a priority. Together with the benefits they can receive, this is considered a well-deserved trade-off.
However, many developers still question Epic Publishing’s sustainability as with the Epic Game Store retail strategy. This is because over the past time, Epic has spent a considerable amount of money to monopolize a number of popular games. 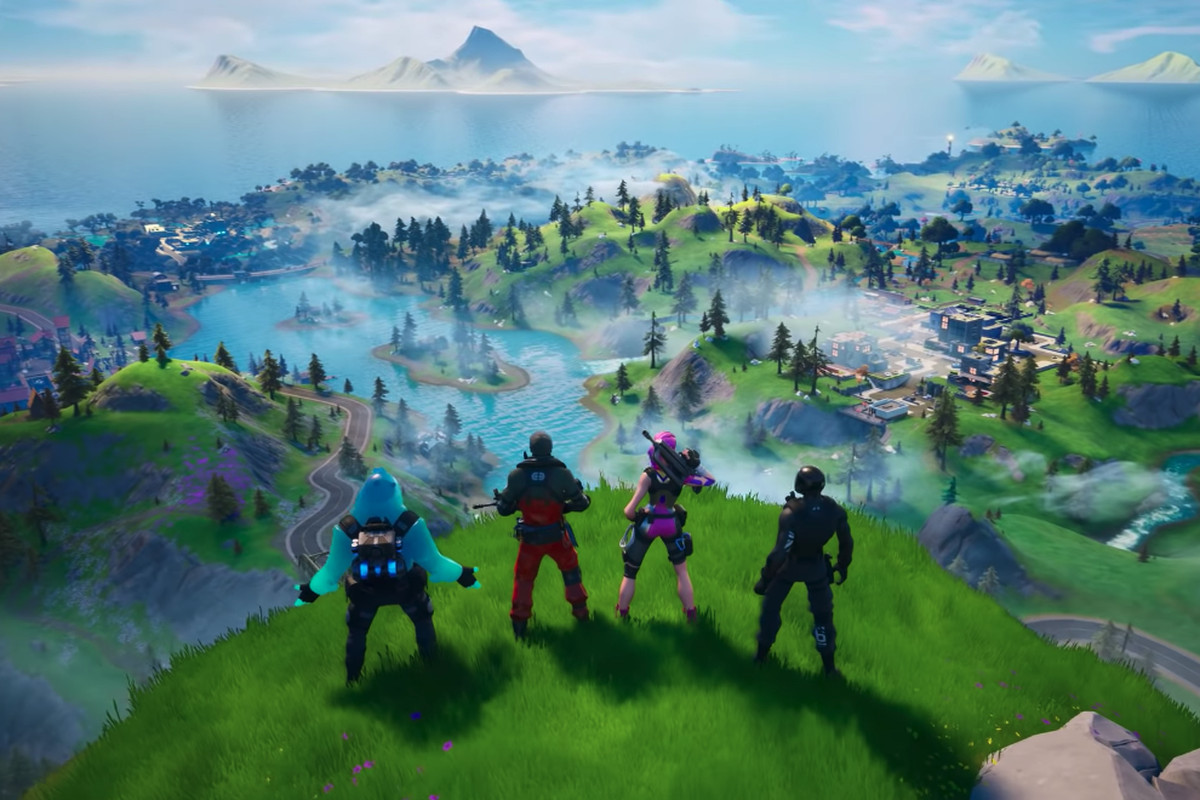 They publish free games weekly on their store. Even in April last year, Epic CEO Sweeney predicted that free and exclusive game investments would be able to surpass Epic’s net profit in a year.
And this seemed to be true when in January of this year, Epic announced that it had spent more than $ 680 million on the store. Therefore, opening up a publisher will probably be a new step for Epic to be more profitable.
Epic will also have to think about its payback period as it depends on the entire development and release time. At the same time, creating a new publisher will help Epic escape the fierce competition from Steam